How to Manage Project Issues?

Today, we will talk about the subject of how effectively to manage project issues.

Either in our daily life or in our daily work, the issue is always not welcomed. When an issue emerges, it means we have to spend extra money for solving the issue, otherwise, it would affect the realization of our objective.

But the reality is that we can not totally eliminate issues from happening. But from another point of view, we can lower the probability of the issue happening by judgment and plan in advance. Because issue comes from risk, and risk is almost everywhere. Therefore, when speaking of an issue, we must talk about risk first. Risk and issue are usually inseparable.

The source of risk is a factor of uncertainty. The issue does not necessarily come from risk, but many of the project issues actually come from risks. Therefore, the essentiality of managing project issues is to achieve high-quality risk identification and planning, which is to smother the issue when the risk is still in the stage of germination.

There is an old saying of Chinese: “Food and fodder should go ahead of troops and horses.”, which means proper preparations should be made in advance, especially in a war. Managing a project is actually somehow like fighting a war in this perspective.

The absolute principle for risk management is to “nip in the bud”. We all know that, as the project goes into the deeper stage, risks would have a bigger impact on the project, and the cost for responding to the risk would be higher. If a risk being identified and responded to as early as possible, then the possibility that the risk turns into an issue should be lower, and the impact on the project would be smaller.

In the past, we have lots of experience of mitigating risk and managing project issues in time and succeeding projects, along with many serious issues due to the lack of risk management which lead to projects failure.

Here is a case of negative example.

Motorola Inc, the famous communication giant of the USA, developed an ambitious strategic plan called the “Iridium plan” but failed, which lead to Motorola company’s loss of billions of US dollars. Since then, Motorola was hurt badly and started to be on the decline. The root cause of the failure is that Motorola was unilaterally pursuing advanced and new technology, rather than effectively identifying and monitoring the cost risk, which leads to unimaginably high development cost and maintenance cost. In the end, the high cost was imputed to the end-users, which is why the price of a single Iridium cellphone was up to three thousand US dollars, plus expensive call charges. At last, there are only ten thousand users of Iridium cellphone globally.

This case is a typical negative example: lack of risk management lead to a serious issue and finally affected the company’s operation.

Now, let us see a successful case of avoiding issues by effectively managing and monitoring risks.

In 2019, most communication companies focus on the development of 5G technology. If we go back to 2003, when 3G was on its way to commercial use, the competition of the communication industry was in a white-hot status. Verizon, the biggest communication operation company in the USA, was on board and ready to launch a 3G service by the end of 2003, which was three months earlier than their original plan. One of Verizon’s main suppliers of technology and equipment had anticipated the risk of launching the service earlier and already added an additional month as a contingency reserve. But when Verizon decided to launch the service three months earlier, the supplier had to deliver to Verizon the full set of equipment and software three months earlier, which turned out to be a huge issue for the supplier.

If the supplier could not deliver the deliverables in time, that would be a huge loss for both Verizon and the supplier itself. And the negative impact which came after would be incalculable. As for a project manager, how should we respond to this risk?

At that time, the supplier’s project manager held an emergency meeting with the marketing and development divisions to discuss the response action. The first plan was like this:

First, because the project duration had been shortened by three months, it would be almost impossible to deliver all Verizon’s requirements by once. The suggestion was to sort all the required functions by priority. For those low-priority functions which would also have little impact on the client, the suggestion was to postpone their delivery. After the plan was developed, the project manager should negotiate and communicate with the client as soon as possible.

Second, in the meantime, project teams also consider that even if they cut out part of the requirements, developers also had to work overtime in order to finish the project in six months. Therefore, communication and motivation should be done for all relevant team members, and compensation strategy should be developed by the human resource and finance departments.

For these two steps of the response plan, the supplier develops a corresponding project modification plan and signed every work item to relevant employees. Finally, the response plan was approved by the company’s leader and client. The project was delivered successfully.

Looking back to the upper two cases, after comparison and analysis, we can discover that the core reason for the first case’s failure is that only purchasing high functionality without identifying and managing the relative risk of high cost, which lead to a lack of effective response action during the risk’s realization.

On the opposite, let us see what factors lead to the second case’s success.

1. Identify the risk as early as possible, and plan the relevant risk response plan, add additional contingency reserve for the risk.

2. Communicate and cooperate with relevant stakeholders once the risk happens, and develop the best response plan to lower the possibility and mitigate the impact of the risk.

Having an entire mechanism of project issue and risk management, once the risk turns into an issue, or a new issue is encountered, the project team members would be able to coordinate and effectively clear away all the obstacles and finally achieve the project’s objective. 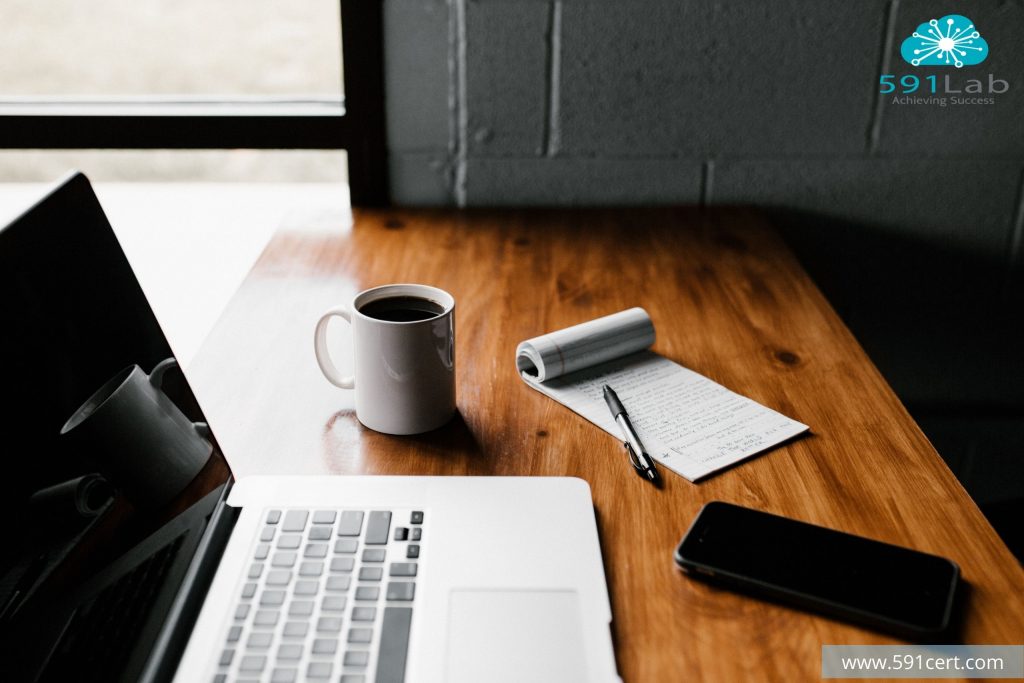 Benefits of PMP Certificate in the Organization 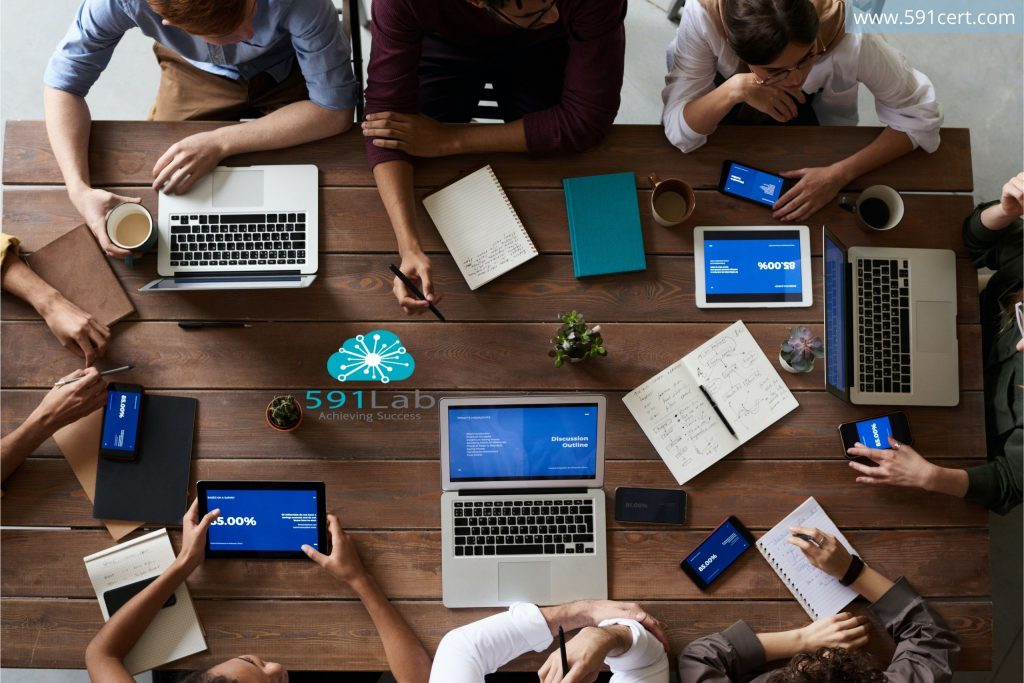 Agile Management Feasible or Not? 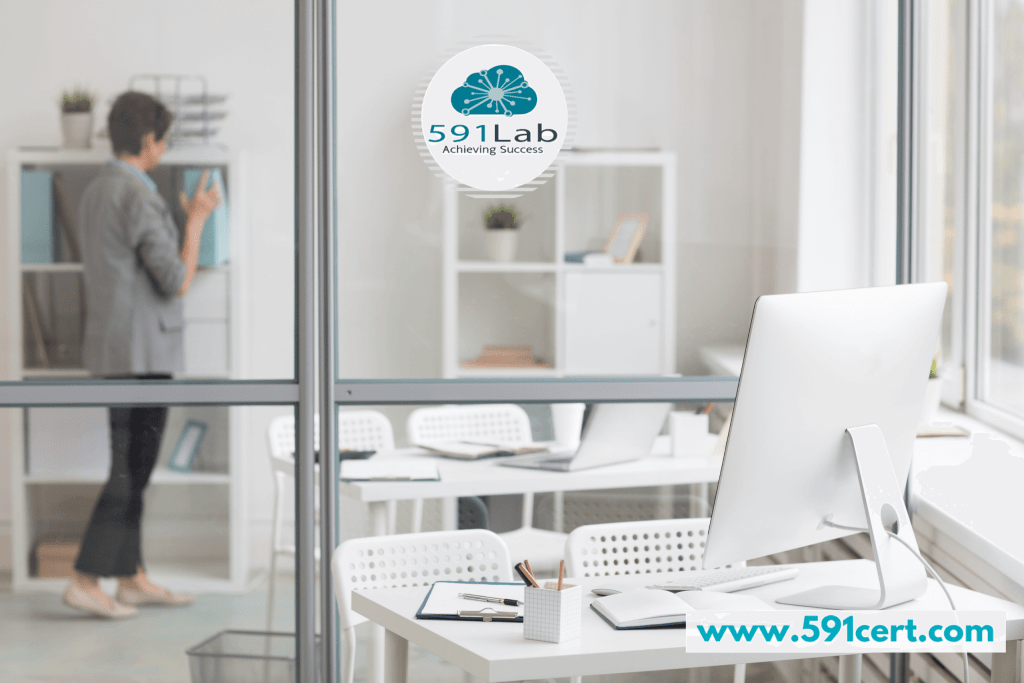 How to Establish a Team Management Mechanism? -Part 2 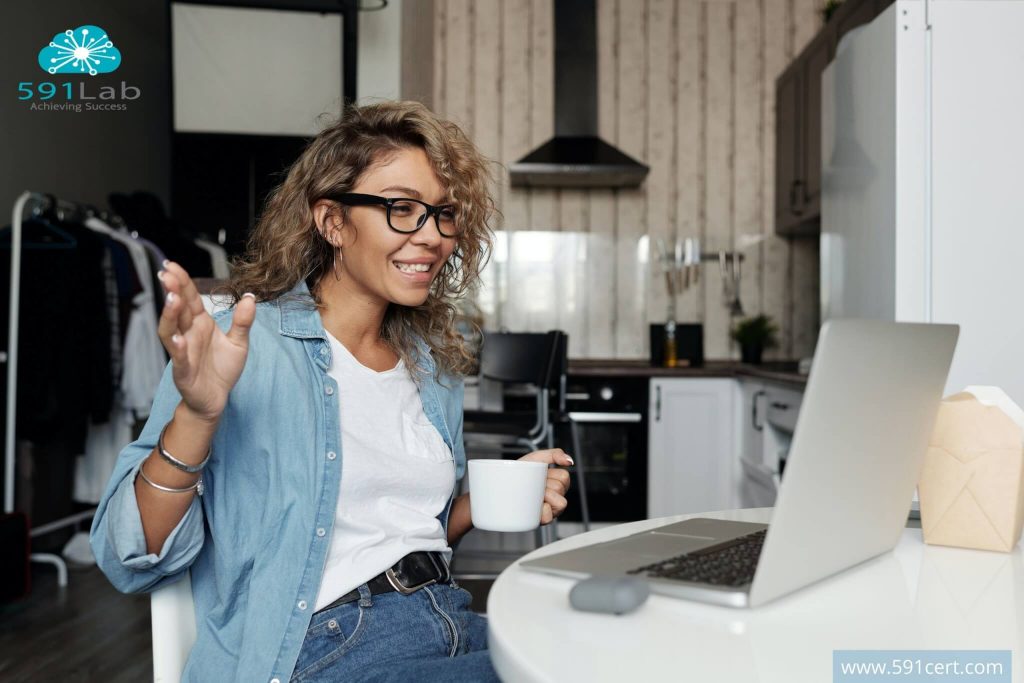 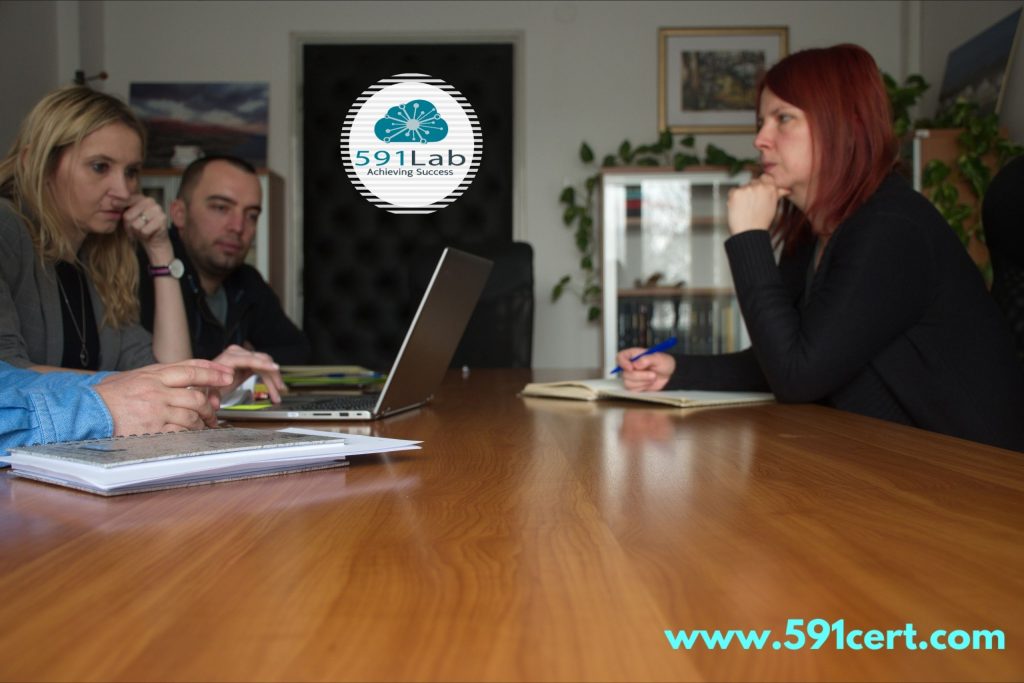 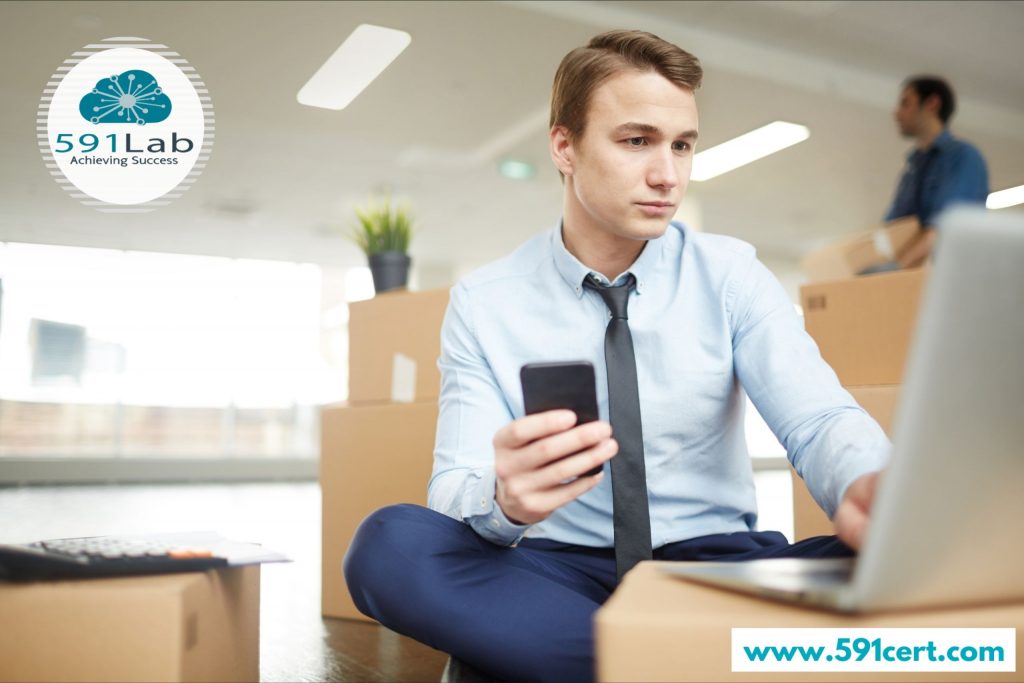 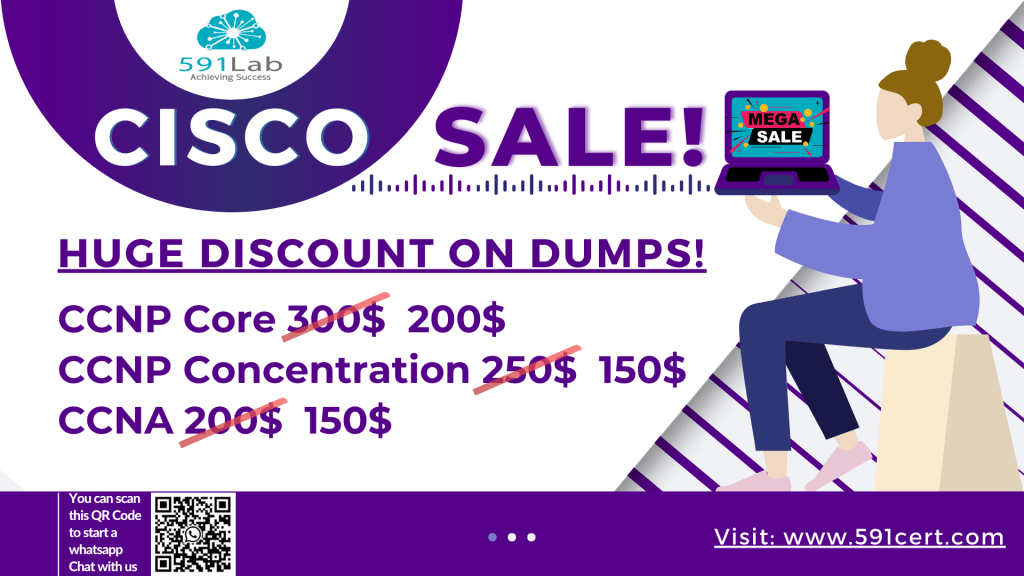