PMP vs ACP: The Comparison

1 Development of PMP and ACP

Before 2001, 17 software industry developers gathered at Snowbird ski resort in Utah. They skied during the day, drank, and chatted at night. They found that they agreed that traditional project management was not suitable for the software industry. Then they formulated and signed one of the most important documents in the industry: The agile Manifesto. They’ve also shaped a lot here about how software is conceived, developed, and delivered, and even how the world works.

So the concept of agile is very novel. From 2006 to 2007, agile was introduced into China, and Tencent was one of the earliest Chinese enterprises to use agile. At the same time, a lot of problems were needed to be considered for some projects, such as “Is there any network flow?”, “Are any other people willing to join us?” and so on. Therefore, the requirements are uncertain, and the traditional project management method is not feasible anymore, so agile was born.

PMP is a traditional management methodology. Traditional project management usually adopts waterfall and partial iterative development mode, which requires that during project construction, the requirements are clear enough and the documents are standardized enough. The more and later the requirements change in the iterative process, the greater the impact on the project and the delivery quality of the project.

PMP vs ACP is a kind of traditional model vs a new model. 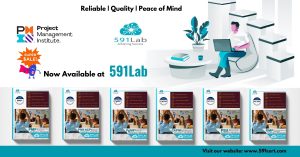 Similarities of PMP and ACP

Agile project management claims to get rid of the cumbersome process and system documents, but some key project documents are still needed, such as project charter and work agreement, etc. Therefore, the management of the agile system can be considered as the tailoring of a set of entire project management process systems, but the cutting scale is relatively large, which means it would also put forward higher requirements for the adaptability and autonomy of the agile projects team members.

Differences between PMP and ACP

3. ACP greatly shortens the feedback loop between users and developers, expected goals and implementation status, investment and return on investment;

4. Small teams turn into “managers” of their own. Teams accept challenges themselves, find ways to deal with challenges, give full play to creativity, and avoid work obstacles. All of these can not be pre-arranged by the traditional central control and scheduling system.

3 Knowledge and understanding of both modes

The traditional project management mode is divided into five groups of processes and ten areas.

Each process group and knowledge areas have its own concepts, inputs/outputs, tools, and techniques, which can be adopted by project teams for management application.

In PMP, the role of a project manager is the controller and leader of five process groups, and also responsible for the results.

When it comes to roles in agile project management, most agile methods (especially scrum) do not include project managers. The roles and responsibilities of a traditional project manager are shared by the scrum team, namely the development team, SM (ScrumMaster), and product owner.

Scrum’s goal is to make the development process more transparent, such as timely review and continuous development.

The core of Scrum is a sprint. Each sprint is an iteration, or a repetition cycle of similar work, to increase the output of a product or system. The length of each sprint cycle of the same product is fixed.

Based on sprint, we make a product backlog, which can be considered as a to-do list. According to different products, we can customize different forms of backlog. But the core objectives are the same, which is to clarify the objectives, check the timeliness of task completion, and review the problems existing in the process.

Scrum’s agility lies in that every sprint is continuous. Within the timebox of each sprint, there will be 15% time to make a sprint plan, and there is no time interval between adjacent sprints. In other words, the development is continuous, and the next sprint will be started immediately after the end of the previous sprint.

In this article, we introduced the histories of PMP and ACP, and also discussed the similarities and differences between PMP and ACP. 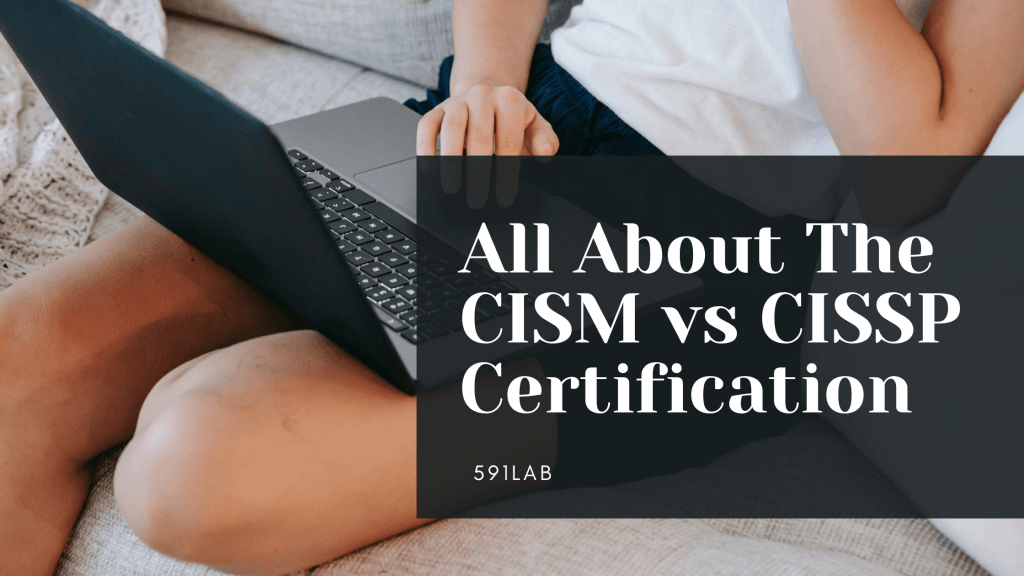 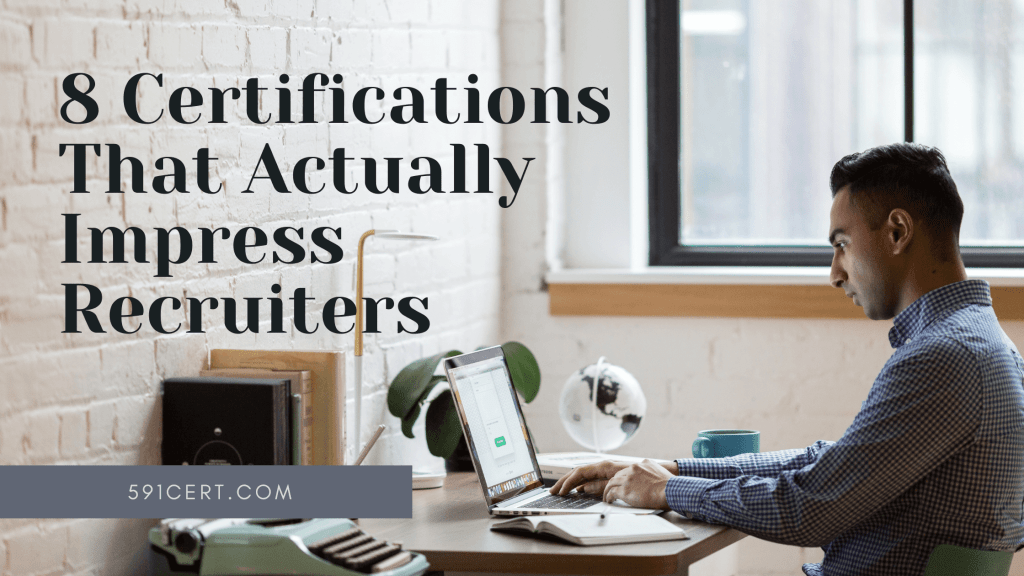 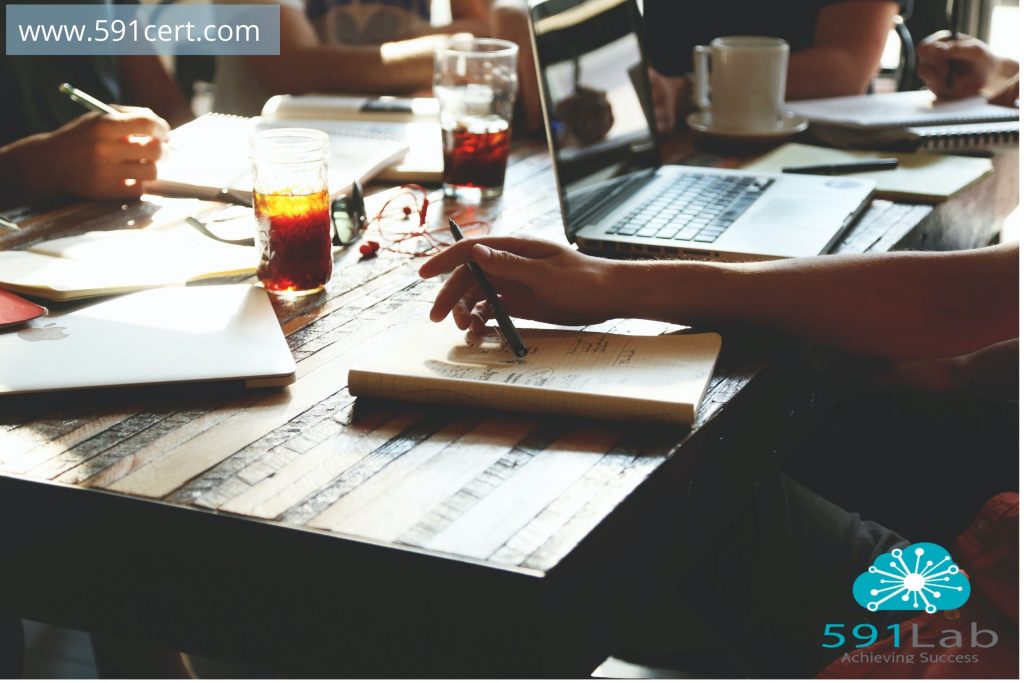 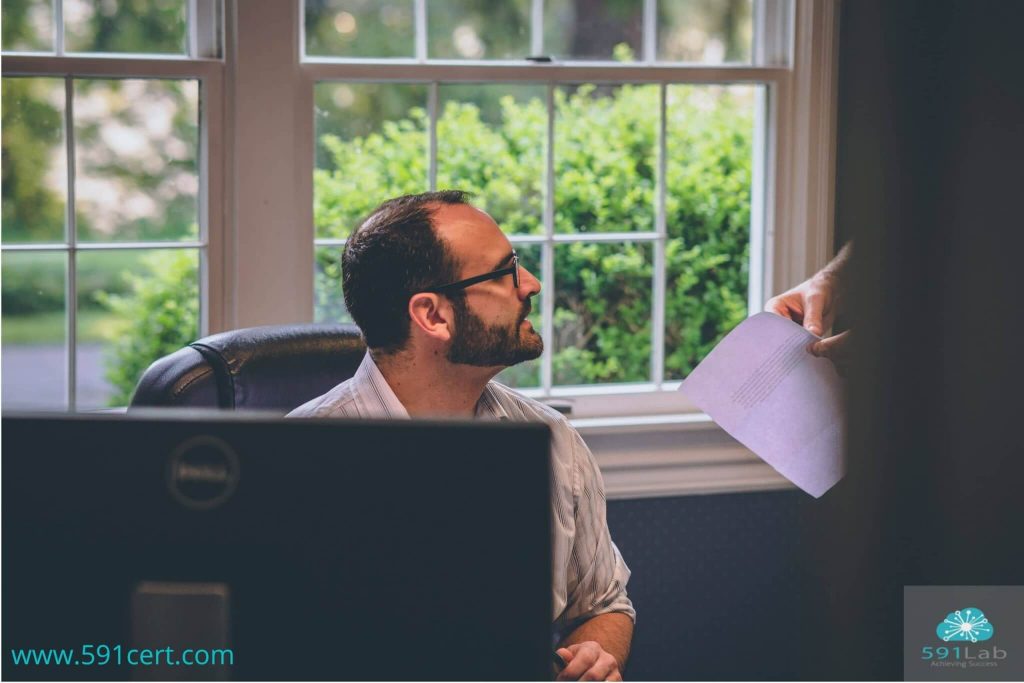 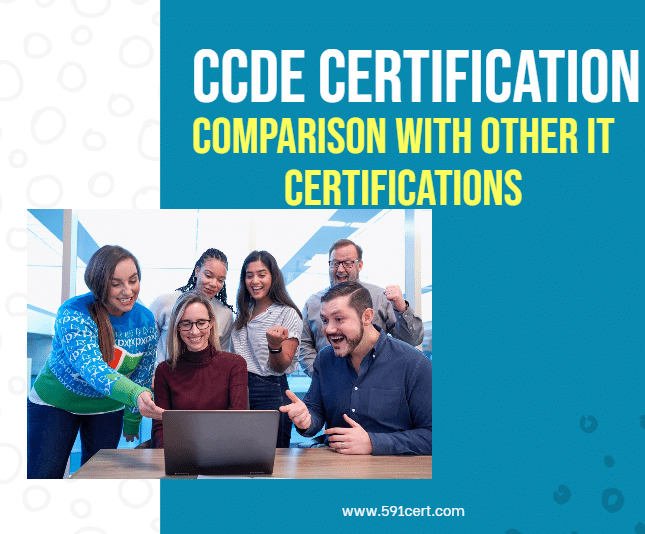